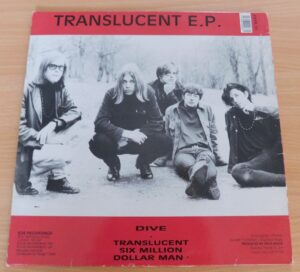 Spitfire were a garage rock ’n’ roll band from Crawley whose line up revolved around brothers Nick and Jeff Pitcher (ex Bobby Scarlet).

Their 1991 debut single, Dive, was an NME single of the week, and their first album, Sex Bomb – whose cover featured a picture of Jeff’s daughters taken in Broadfield – was released in 1993. 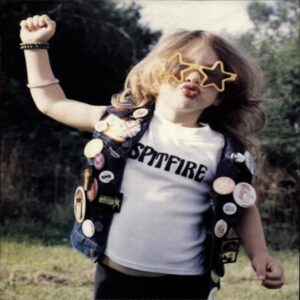 The band supported Blur on their first national, arena tour. Spitfire’s third single, Wild Sunshine, hit the number one spot in the Independent Charts. The band recorded a Peel Session in 1991 and two BBC sessions for Mark Radcliffe. Their final album, Electric Colour Climax was recorded at Toe Rag Studios (later made famous by The White Stripes) and was released in 1996.

‘They’ve taken trance-inducing rock away from ugly musos, and made it young, sexy and invigorating’ John Harris, NME

Other members of the band included fellow Thomas Bennett pupils Steve Walker (who went on to play in the Auteurs and Modern English) Matt Wise and Scott Kenny, in addition to Steve White and Justin Welch (who later drummed for Elastica).

You can listen to some of their music here 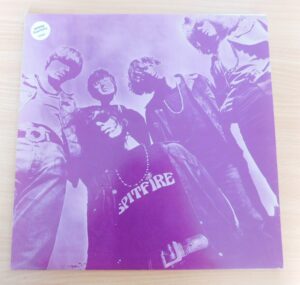 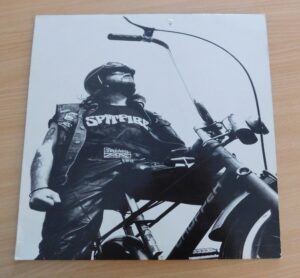 (Thanks to Jeff Pitcher for the words and the object loans)