Victor Burr (1908-1993) was born in London and moved to Crawley in 1941 where he worked in agriculture at Tysons Nursery to help the war effort. In 1945 he married Elizabeth Tidy and they lived in East Park, Crawley. Encouraged by Elizabeth, Victor was a prolific painter, attending the West Sussex School of Painting and Drawing. He exhibited at the Royal Academy’s Summer exhibition in 1948 and 1951.

Today, Victor Burr is almost unknown. This exhibition displays some of the works owned by Crawley Museum alongside pieces which are on loan from a family friend, Philip Pennicott, whose parents were friends with Victor and Elizabeth when he was growing up. The exhibition would not have been possible without the generous loan of his collection and some of the insights into Victor and Elizabeth that he has given us.

We would also like to thank Crawley Art Society for kindly loaning us their display boards. 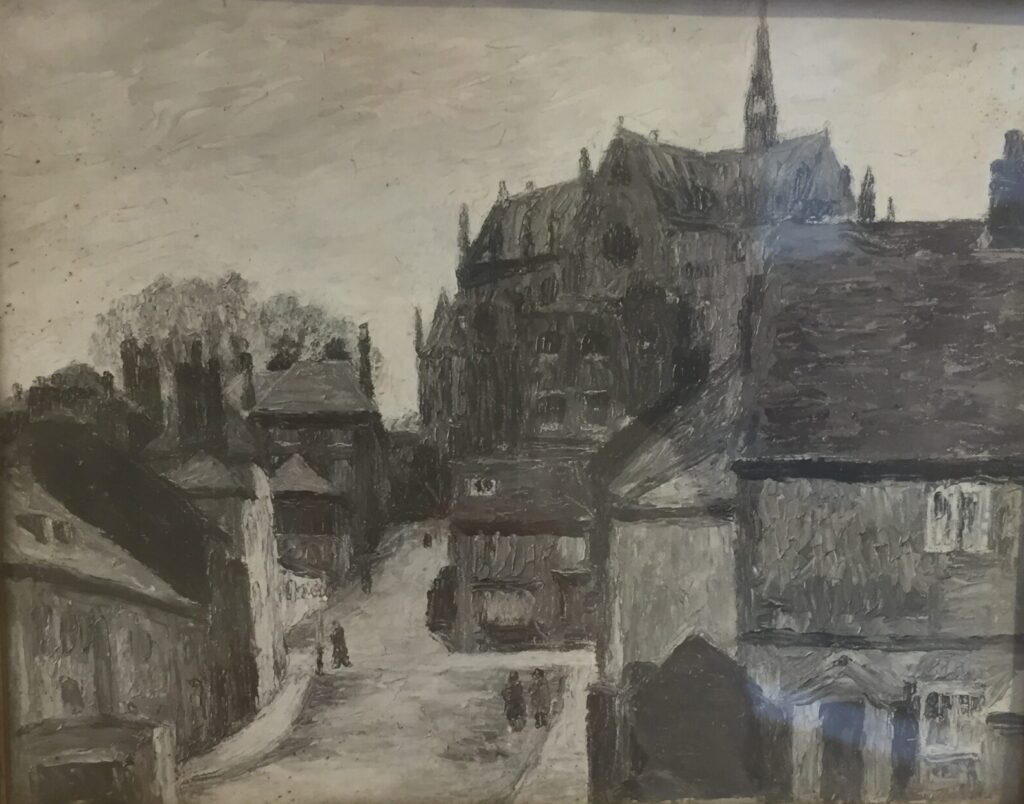 Photograph of Victor's painting of St Philip Neri, Arundel. The painting was displayed in the Royal Academy's Summer Exhibition in 1948. 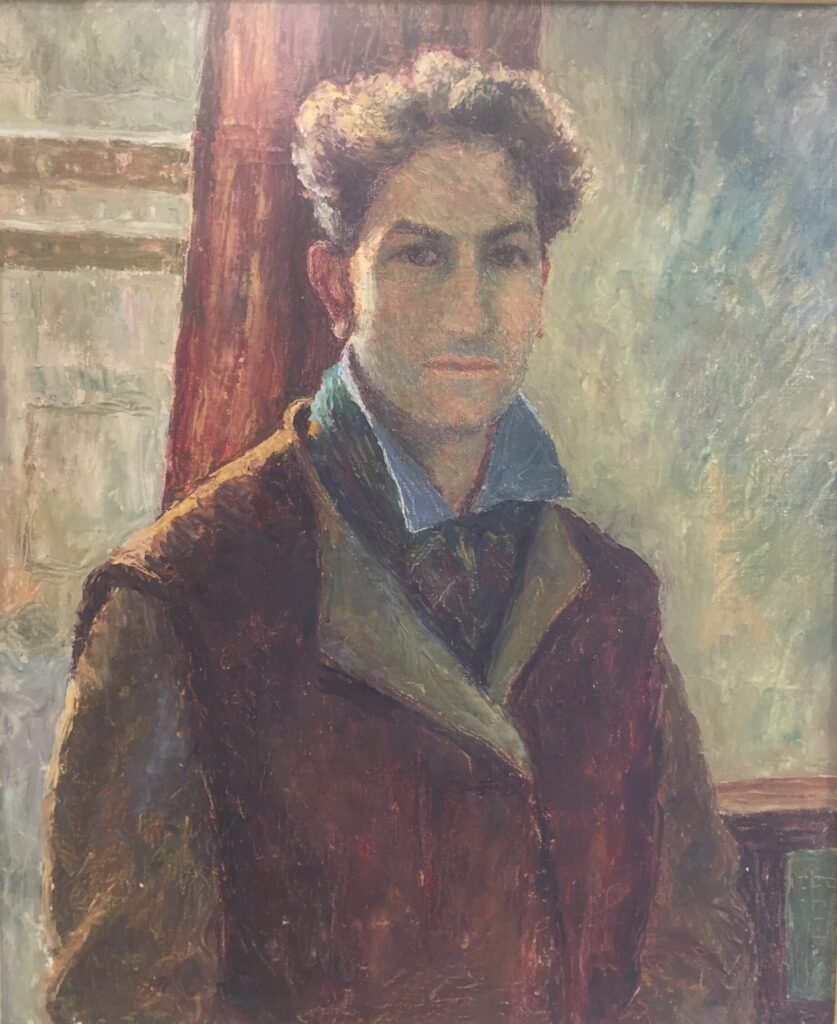 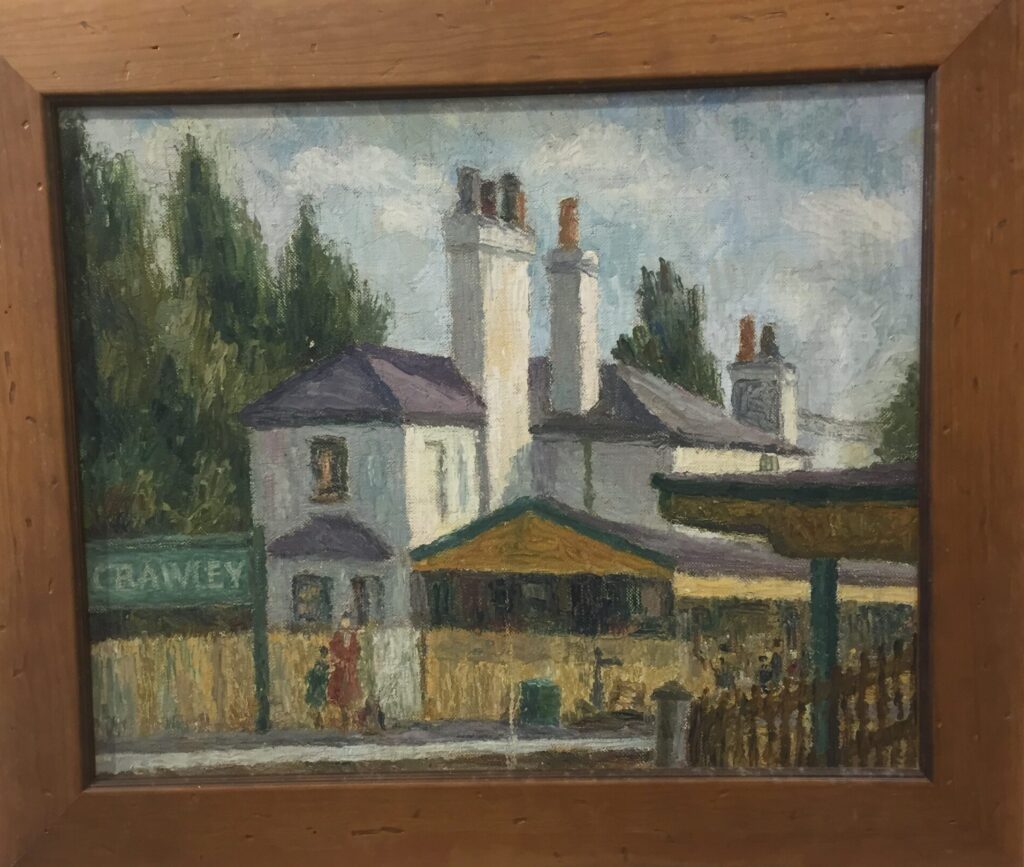 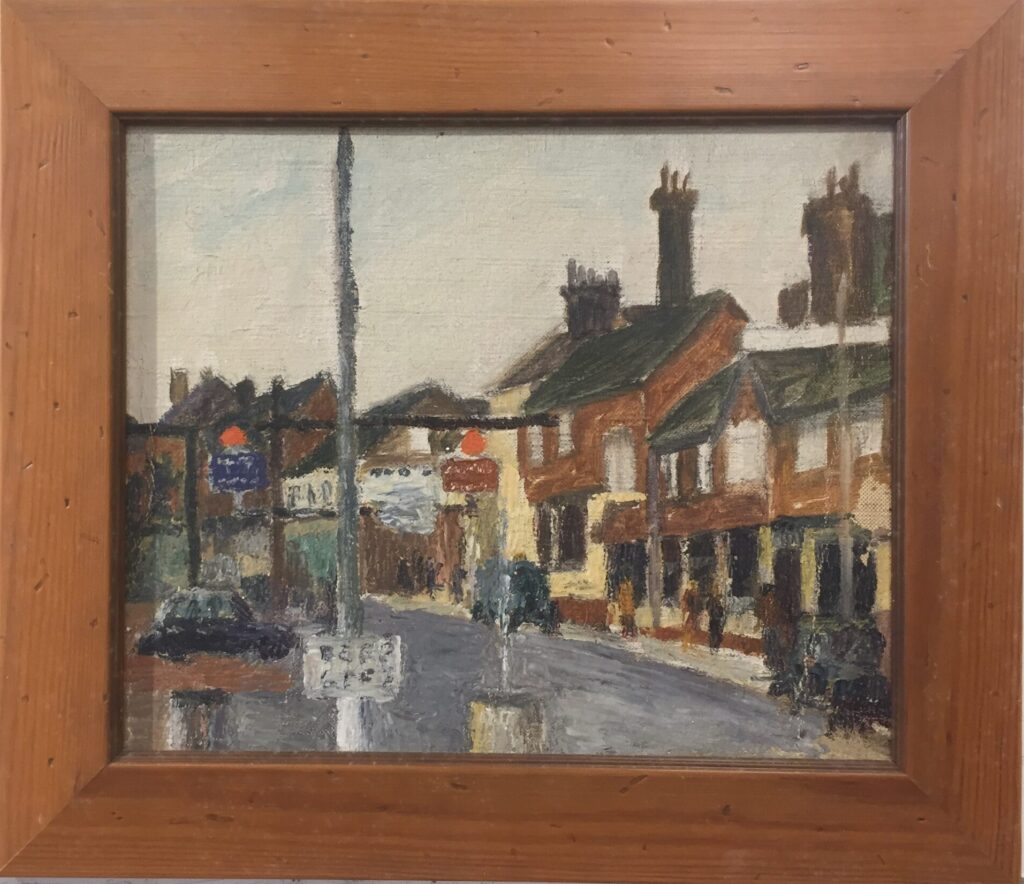 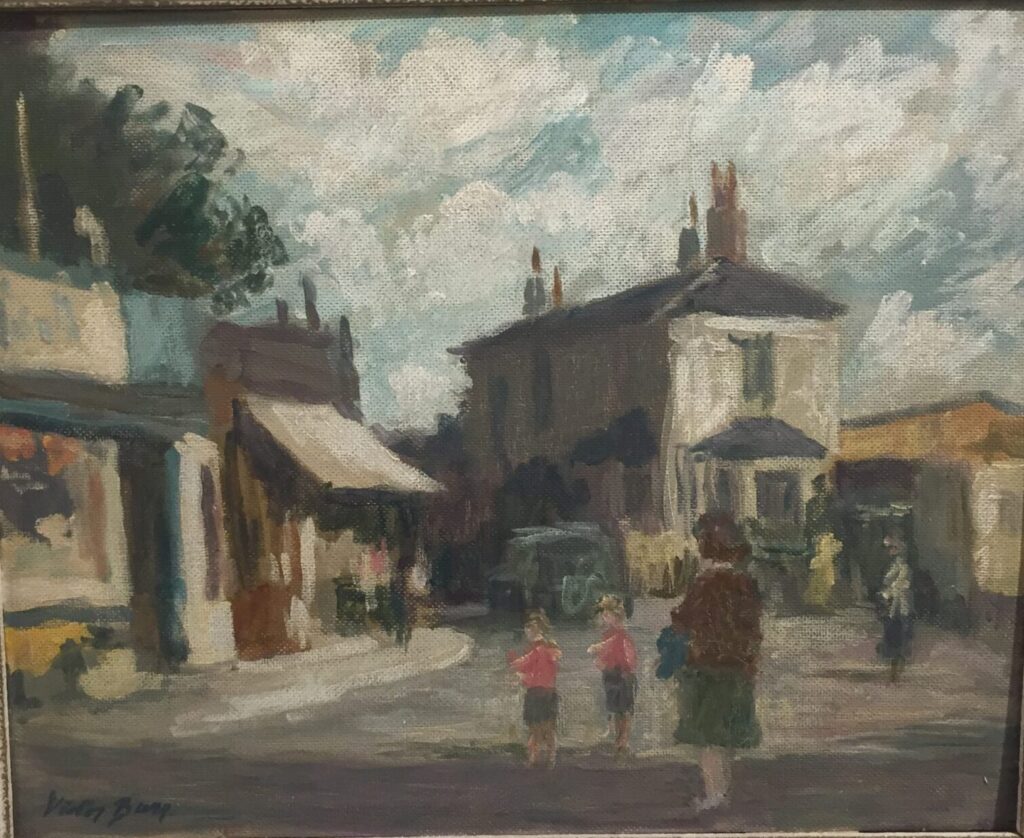 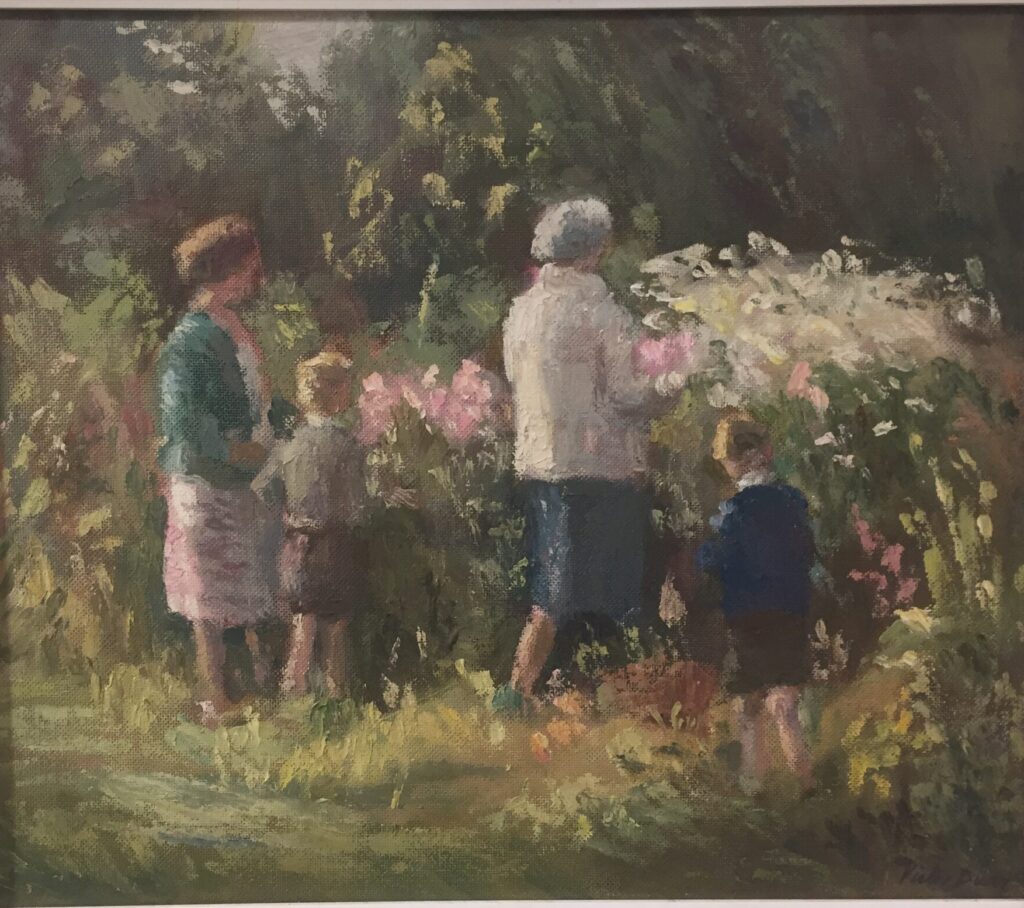 Elizabeth Burr in the garden with Vera Pennicott, Philip and Michael 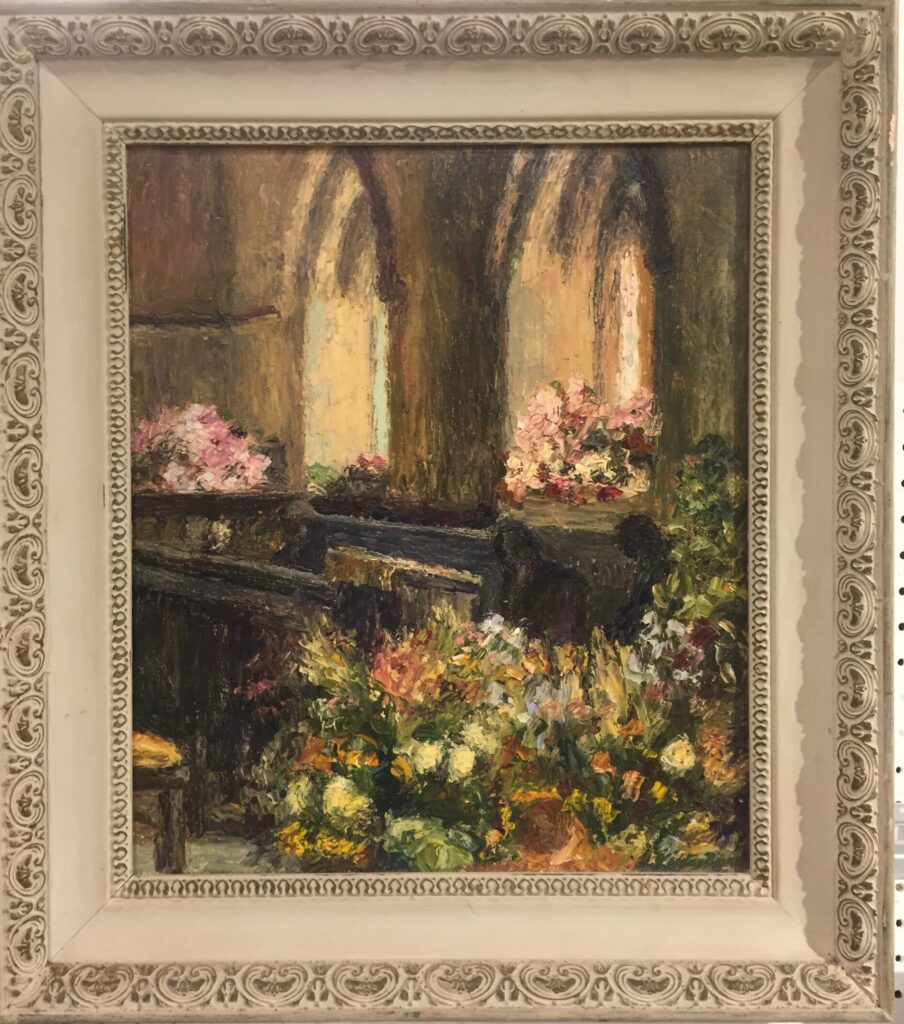 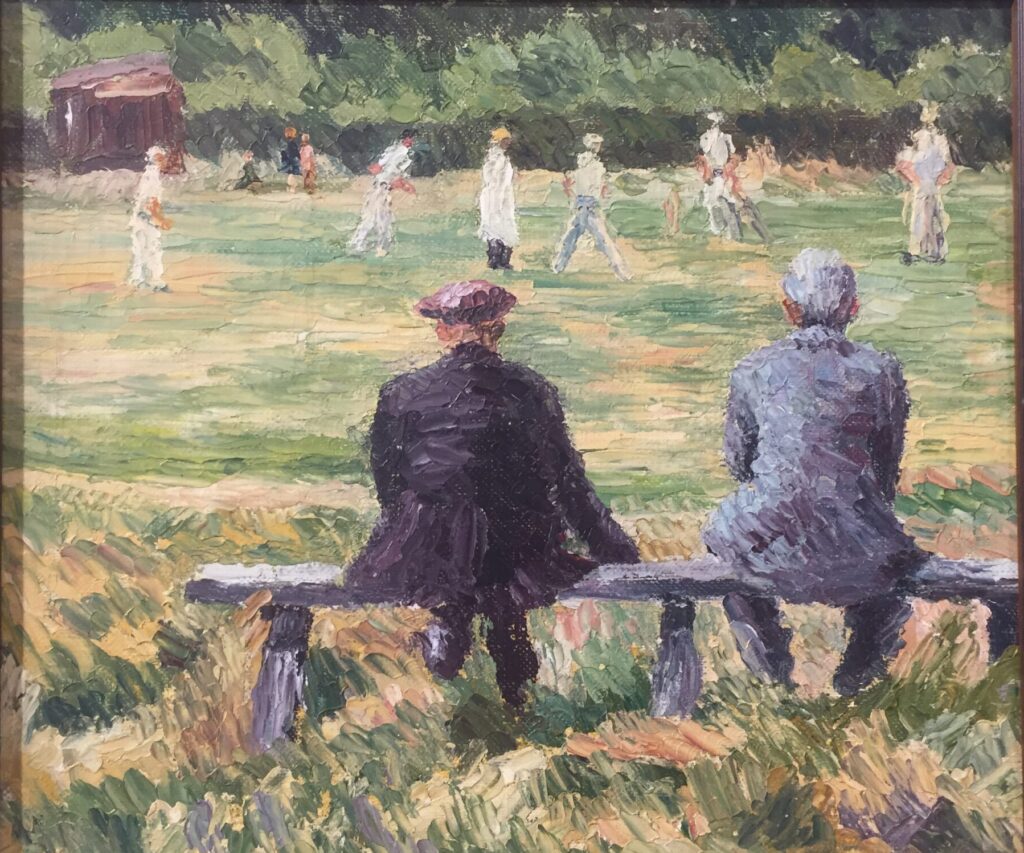 Is Michael P. any relative of Fred P . Vic Burr was my brother’s godfather.