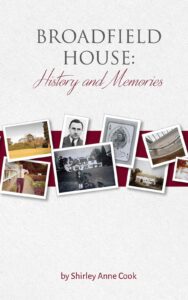 Local poet and author Shirley Anne Cook, has produced a fascinating, well researched and readable account of one of the hidden landmarks of the Crawley area: Broadfield House.

Part social history, part memoir, the book builds upon the extensive use of a wide variety of source material, to produce a history of the building and its surroundings, and the people with whom it has been connected.

It is these people who give most of the book its structure. They include the forger and fraudster Henry Fauntleroy, hung for his crimes in 1824, and connected to the house through his relationship with Ann Disney, wife of the owner in the 1820s. Other residents included George Sandeman, famous for his port wine, and the coffee planter Thomas Viner.

Most colourfully, there was Philip Renaud Saillard, ‘the Ostrich feather king’, who became very rich after one of his birds choked to death on a diamond on his farm in South Africa, leading to the discovery of the precious stones there. Indeed, the story of the Saillard family is one of the most intriguing, if tragic, in the book, involving deaths by shooting and food poisoning.

Many of the residents were military men, including Frederick Blake, listed in the 1881 and 1891 censuses as a ‘Lunatic’, apparently due to the effects of heat stroke while serving overseas.

Through these vignettes’, Shirley Anne Cook provides a valuable picture of the diverse people who were attracted to this rising part of Victorian Sussex.

The post-war period has seen the house used as a hotel and country club, Crawley Development Corporation headquarters, home to Radio Mercury and lately unsuccessful educational establishments. It is here we read of the encounter of Jack Cook, Shirley’s gardener father, with the murderer John Haigh in 1948, who mistakenly believed he had dinner reservations at the hotel, which had already closed!

The last part of the book consists of a charming account of Shirley’s life on the Broadfield estate in the 1950s and ‘60s; an interesting chronicle of family life and a valuable picture of the development of the New Town in its early years.
Her poems are scattered through the text, and help to further enliven this well constructed account.

n.b. the paperback version of this book is only available through Crawley Museums 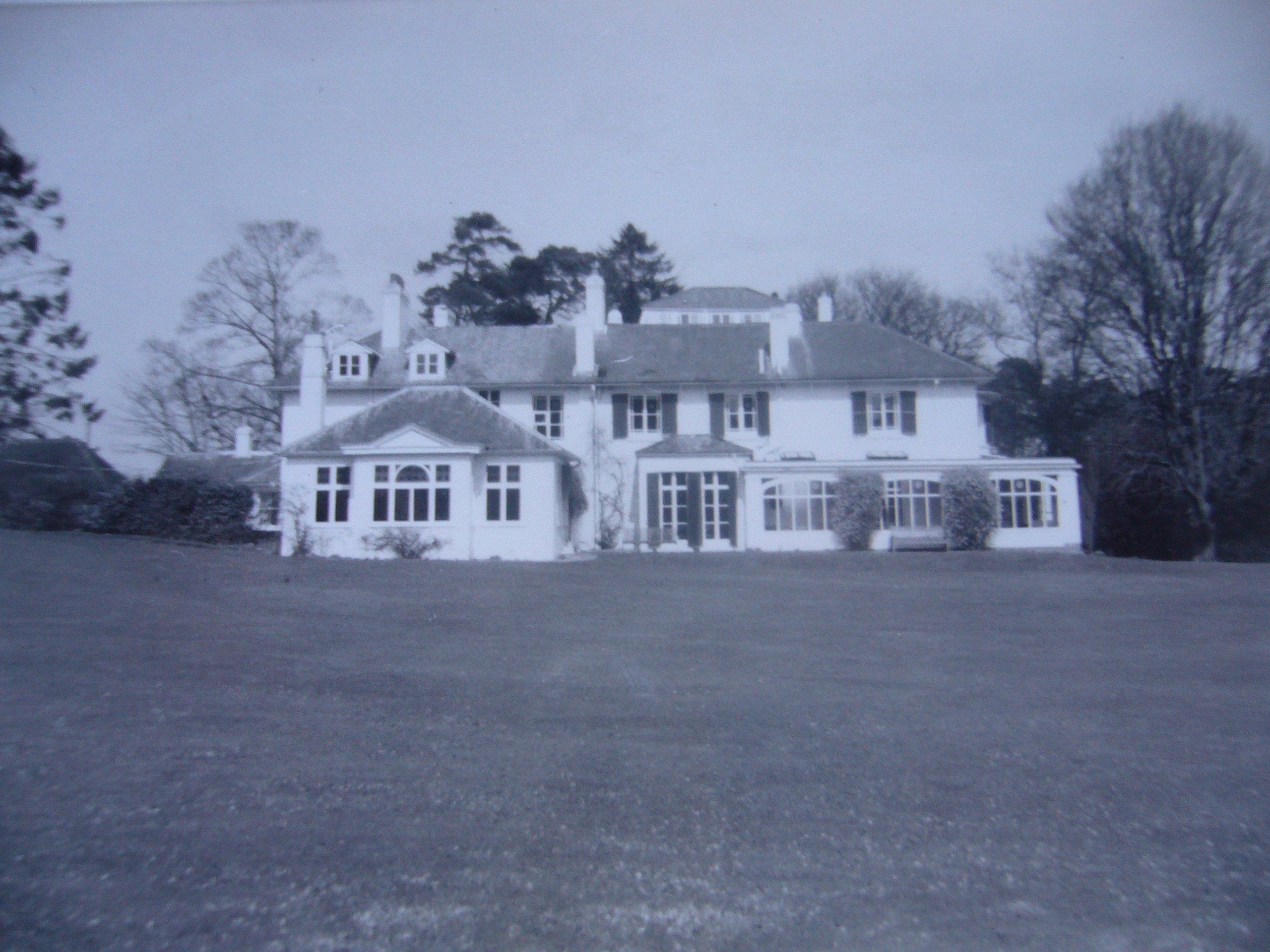